The Norwegian building and construction industry has seen many high-profile engineers who have made a lasting impact. One of these is Dr. Ing. Andreas Aas-Jakobsen (1905-1980). He set up his engineering consultancy company in 1937, laying the foundation for one of the leading engineering companies in Norway, which still bears his name. His technical talent, combined with his creativity, sense of aesthetics and his enduring and tremendous work ethic made him one of the greatest engineers of the last century.

Andreas Aas-Jakobsen was a key exponent of creativity and innovation in the Norwegian construction industry. He was the first engineer to become an expert in designing shell structures, a field which became his trademark for many years. Andreas Aas-Jakobsen invested in the best engineers, was future-oriented, bold and demanding, and he created an environment in which his staff had great personal freedom. He also had an eye for the solutions and materials of the future and understood the importance of better regulations and standards which kept pace with the developments within the industry. He made a huge impact in these areas, internationally as well as in Norway.

For the company’s first few decades, its main business area was shell structures for the construction industry and other industries. During the 1950s and 1960s, bridges became an important business area, and this really gathered momentum in the huge bridge-building programme in Norway in the 1970s and 1980s. Famous bridges from that era include the Tromsø Bridge, Midsund Bridge and Saltstraumen Bridge. Later bridge structures would be the Helgeland Bridge and suspension bridges of the Triangle Link. Aas-Jakobsen was also heavily involved in the development of the North Sea platforms, first as a verifier for the Norwegian Petroleum Directorate and oil companies, and later also on the engineering design side. In more recent years, Aas-Jakobsen has been a key player in major integrated transport projects, particularly in the Eastern Norwegian region.

In our founder’s era, there were many engineering consultancies specialising in civil engineering. Only a few of those are now left, and Aas-Jakobsen is now the biggest – the others have either closed down or been taken over by bigger companies. One of the main reasons why Aas-Jakobsen has been successful as an independent company is its culture, which it has developed over many years. It is based on a high level of specialist expertise, accountability and dedication. These qualities have been demonstrated throughout the company’s history. The ability to solve complex projects, combined with a high working capacity, creativity and practicality were fundamental elements on which the company was built. This culture is still in evidence in all our engineers, and it is important for us to be aware that this is a legacy which we will pass on to others. 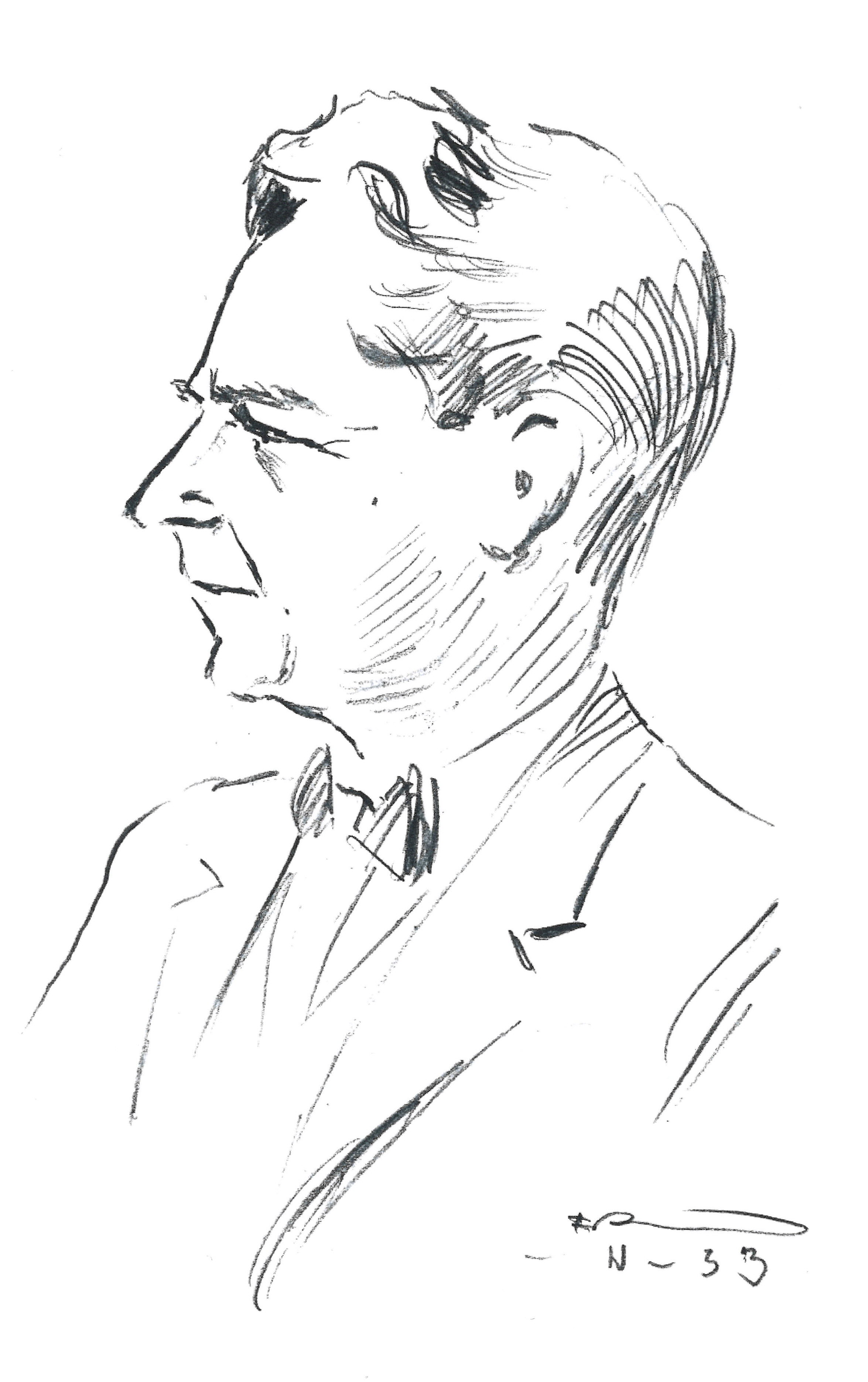 About us
News
Contacts
Social responsibility
Organisation
The Aas-Jakobsen Group